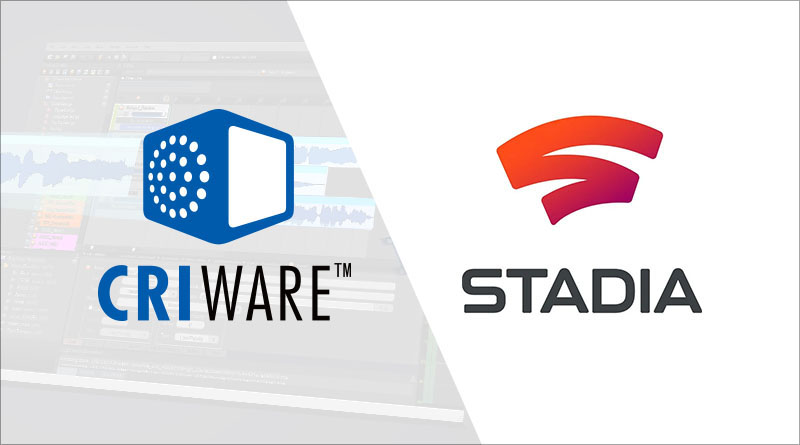 A few days ago, Google launched Stadia, its cloud-based service that allows users to stream games on a Chrome web browser, Google’s Chromecast and the Pixel devices.

The service offers 22 games at launch – with many more in development – and streams 4K videos at 60 frames per second.

We are proud to announce that two games from the Stadia launch lineup are using CRIWARE technology extensively.

The first one is FINAL FANTASY XV from Square Enix. The 15th episode of this famous series relies on HCA (High Compression Audio), a proprietary audio codec from CRI Middleware. HCA is at the heart of the sound system developed by Square Enix and allows for increased audio realism in the game, offering a high compression ratio and great audio quality for a very small CPU cost.

The second one is Destiny 2: The Collection, the online multiplayer shooter developed by Bungie. Since the launch of Destiny in 2014, Bungie has been using CRI Middleware’s video encoding technology for the high-quality videos of the Destiny series.

Are your developing a game for the new service from Google? Do not hesitate to check our CRIWARE SDK for Stadia! 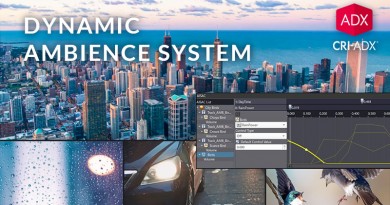 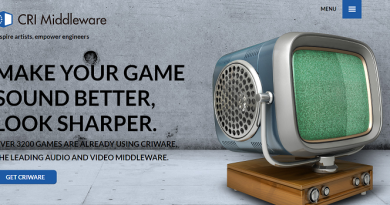 5 reasons to use ADX2 as your game audio middleware