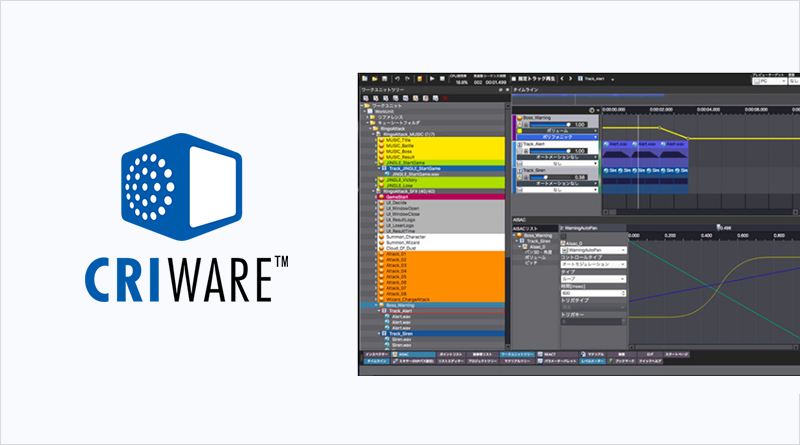 Stadia allows you to use a big screen TV with Chromecast, a laptop, desktop, tablet or mobile phone to play video games.

CRI Middleware Co., Ltd. is the number one Japanese audio/video middleware company, providing industry leading middleware tools and technologies to game developers and publishers. CRI Middleware has shipped successfully in over 4,600 titles from dozens of game publishers around the world. 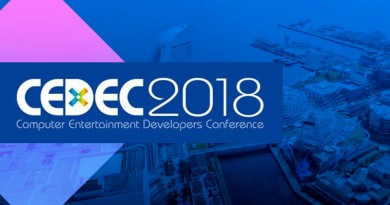 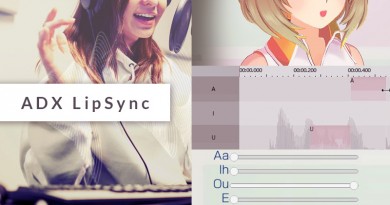 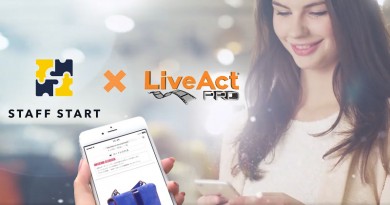