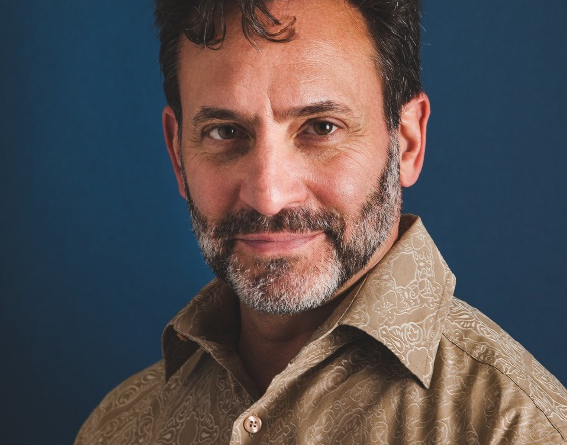 Adam will have the overall responsibility for business development and management for CRI’s growing operations in these regions with a goal of leading the industry with cutting edge solutions for virtual reality while expanding awareness and building the community of users for CRI’s flagship middleware products, CRI ADX2 and CRI Sofdec2.

Adam has nearly 25 years of experience encompassing the business, legal, creative, and technical aspects of the video game industry. His career has evolved from working as a sound designer in the burgeoning multimedia industry in the early ‘90’s, to sound and music director positions at Interplay, Electronic Arts, and Shiny Entertainment, then senior director at Activision from 2006 to 2011. In 2011, he launched Levenson Artists Agency to represent clients such as celebrity composers Hans Zimmer for opportunities in video games. Adam most recently served as COO of Somatone Interactive, a global industry leader in audio production specializing in mobile games.

We should hear more from Adam in the near future but here is what he had to say about joining CRI Middleware:

“I was impressed with the CRIWARE tech and with CRI’s commitment to providing world-class solutions from the moment that I first met Ray Nakazato and Oshimi-san. I knew we could be great working partners, and I’m excited to have this opportunity to expand awareness of CRI ADX2 and CRI Sofdec2. The emergence of VR and AR technologies represents the most significant platform shift for interactive media in decades and CRI is uniquely positioned to provide cutting-edge solutions for audio/video authoring and playback on both new and existing platforms”

You can read the full press release here: 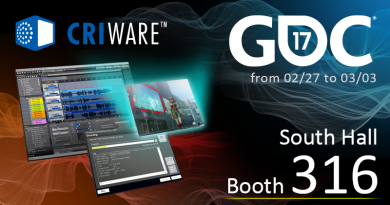 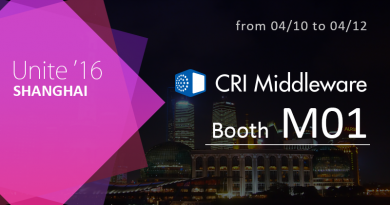 Come and visit us at Unite’16 in Shanghai!