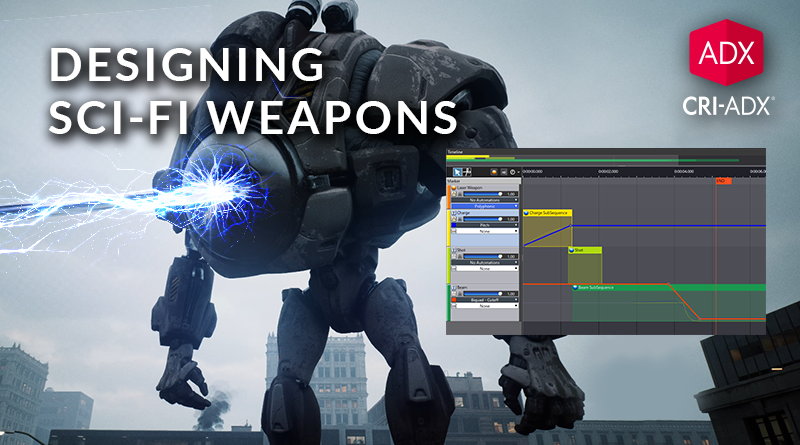 Sci-fi weapon sounds are fun to design as a large variety of source materials and effects can be used. In this post, we will see how to create such a weapon and implement it in Atom Craft.

We will divide the weapon sound in three parts: the charging, the shot itself, and the resulting beam. Several variations will be created for each part to make the sound more interesting and less repetitive once triggered in a game.

Many types of synthesizers can be used to generate laser or beam sounds. Here, we used both the Surge software synthesizer and GameSynth, which provides some really useful generators (like Beam, Chaos or Mega Saw) and allows us to generate great sounding variations in no time.

We did not apply effects to the sounds as it will be done directly in Atom Craft.

Once the variations for each part were ready, we simply dragged and dropped them in the Material Tree in Atom Craft. It is recommended to separate the materials for each part in different folders for a better organization.

Now with our Materials ready we can start the implementation of the laser weapon:

Back in main Cue, arrange the SubSequences on the timeline so that they play sequentially: first the charging sound, then the shot, almost immediately followed by the beam.

To add even more variation to the sound, random ranges are assigned to the Pitch of all the SubSequences. Varying the timing is also important to create less repetitive sounds. This is achieved by adding a small random range on the Predelay Time parameter for both the Shot and the Beam SubSequences.

Adding automation on the Charge and Beam tracks will help enhance the start and end of the sound.

First, on the Charge track:

Adding an Aisac on the Charge track will produce more modulation:

A simple automation is added to the Beam track: 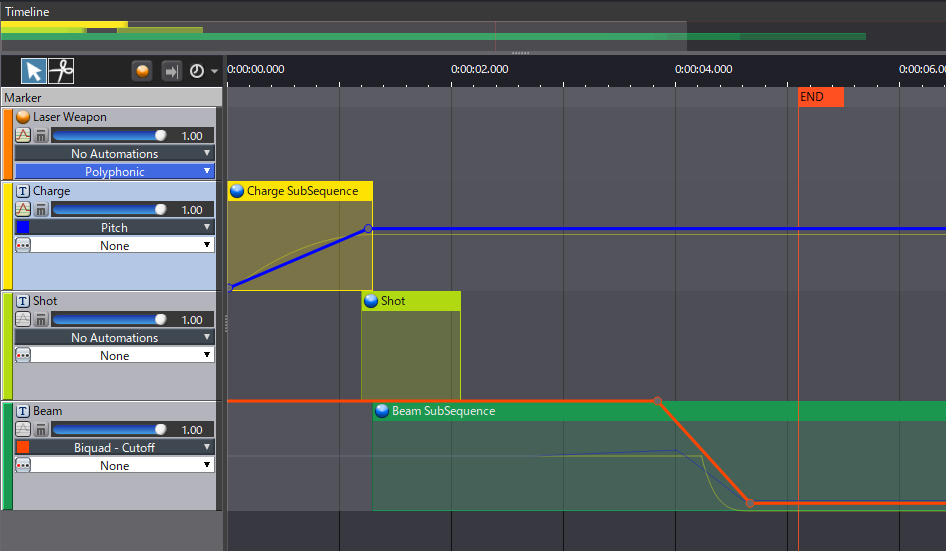 Finally, adding some effects will glue all the parts together, and create some movement in the sound.

First, our busses must be set up in the Mixer Panel: 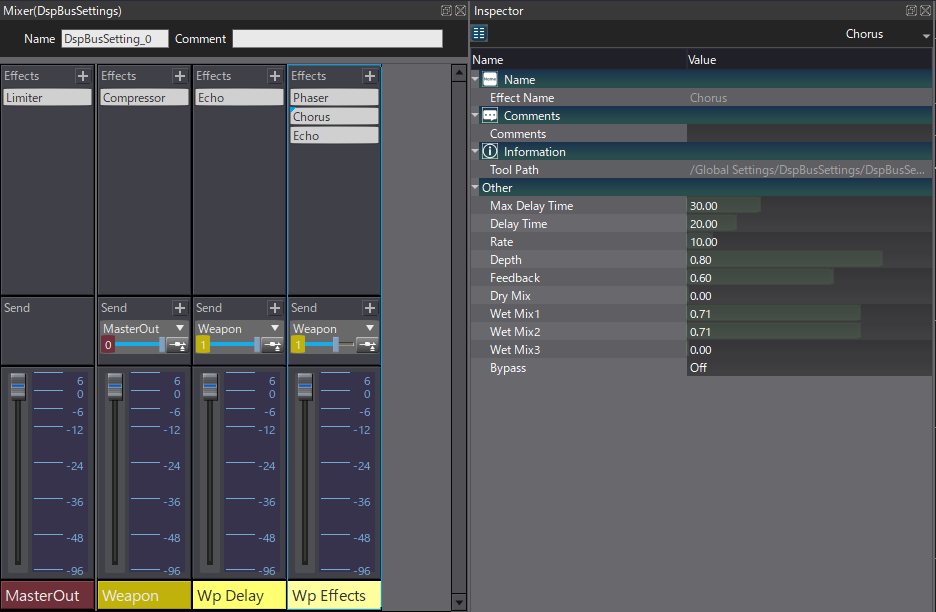 With the routing completed, it is time to add some effects to the different busses.

Half the fun is in experimenting with various effects. It is possible to change the sound radically simply by playing with the Phaser and Chorus settings. Replacing one of them by a Flanger will lead to different sci-fi sounds, and adding Distortion will allow for the design of more aggressive weapon sounds. Download our demo project below and adjust the various parameters to create the sound you want for your game! 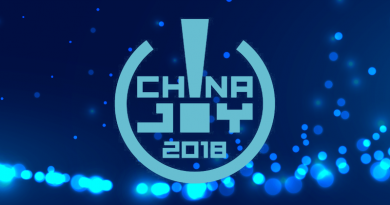 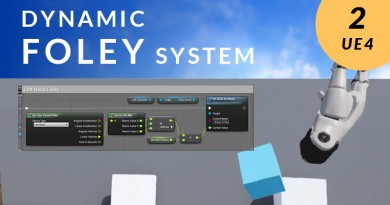 Implementing a Dynamic Foley System in UE4 for VR 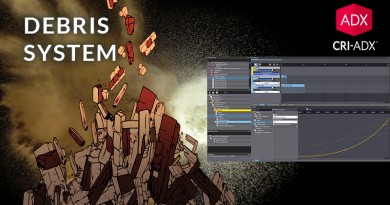