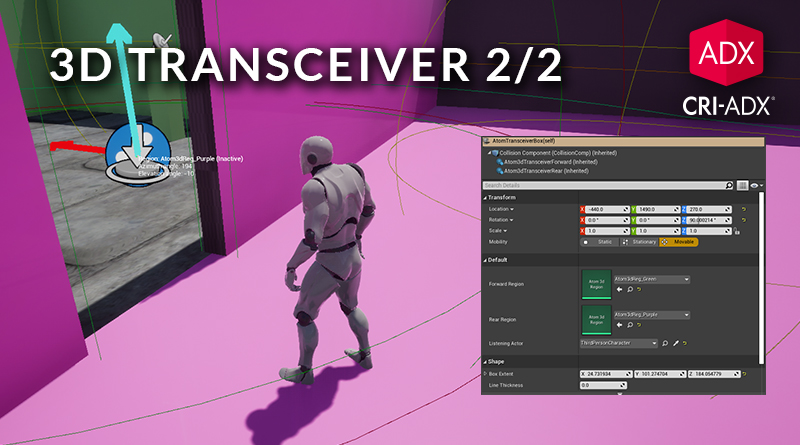 In the previous post, we learned how the 3D Transceiver can be used to more accurately simulate sound sources emitted through a door, a window etc. by submixing them at the location of the opening in the level geometry. In this post, we will see how to implement this feature in an Unreal Engine project.

First, 3D Regions must be defined in the CRIWARE Unreal Engine Plugin. They can be created from the Atom 3D Region Asset class.

Now assign the 3D Regions either directly in the Cue (in the Content Browser) or in the AtomComponent of an AtomSound (in the level editor). For instance: 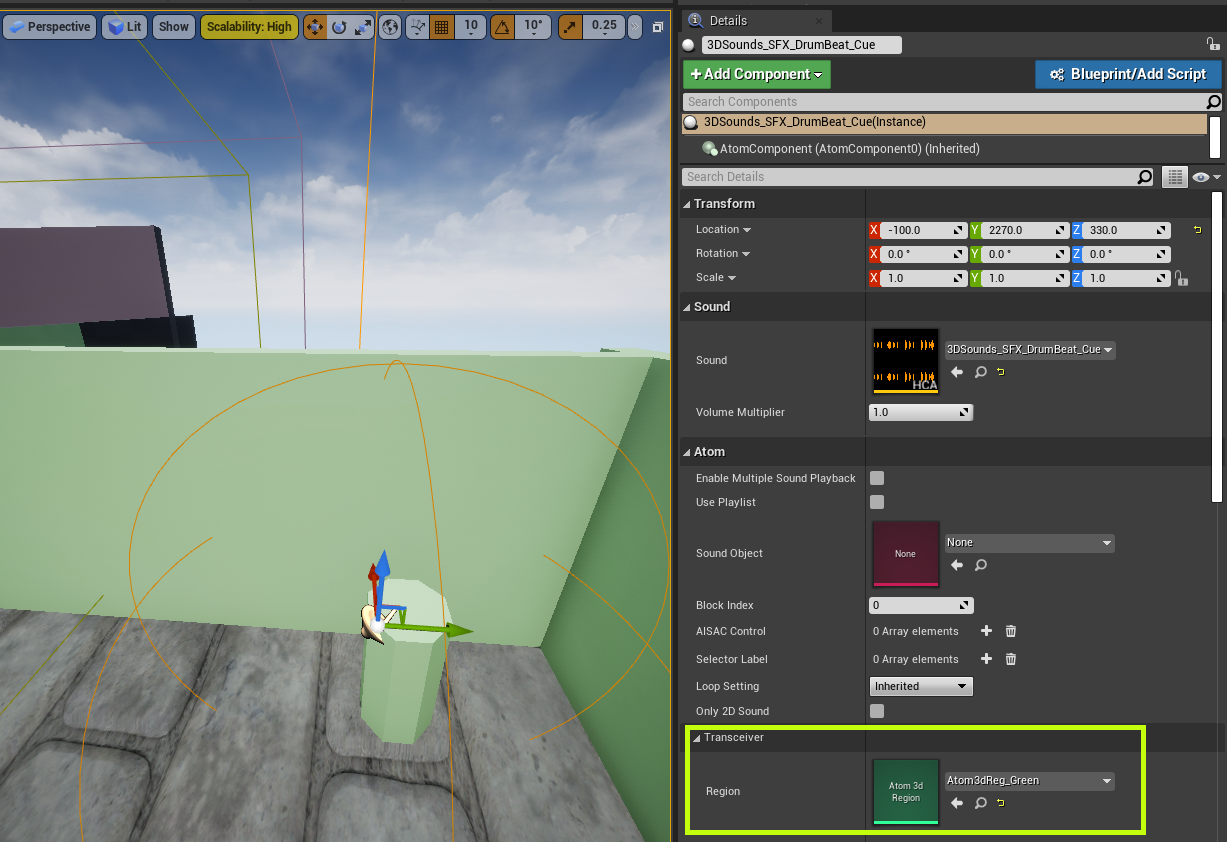 Setting up the 3D Transceiver

It is now possible to place a 3D Transceiver at the location which connects both regions. The Atom 3D Transceiver Component class gives access to the basic 3D Transceiver features. It can be attached to a target actor in the Unreal Editor to link the component to existing geometry, or to customize the way 3D Regions are assigned to the Transceiver and the listener.

The plugin also provides the Atom Transceiver Box, which is a Blueprint class that can be dropped directly on the map to use the 3D Transceiver feature without any programming required. 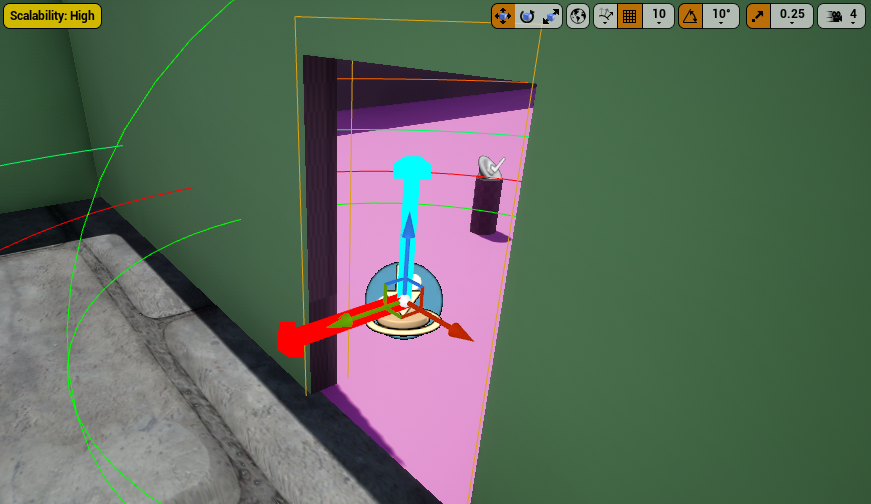 The 3D Regions must be set in the Atom Transceiver Box to allow it to switch between the two regions when the listener crosses the Transceiver. To do so: 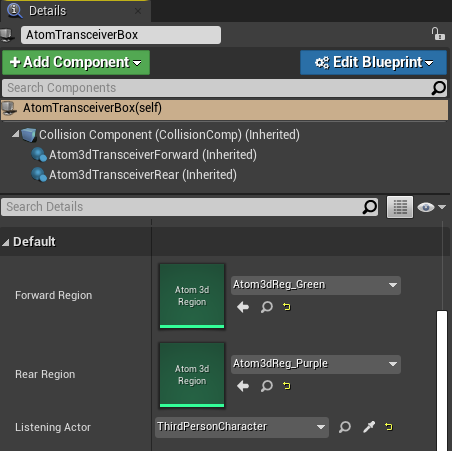 If the listener enters the Atom Transceiver Box and goes forward, the Forward Region will be set as the listener’s region. On the contrary, If the listener goes backwards, the “Rear Region” will be used instead. Note that the listener’s initial region must be set when the game starts. The Set Listener Region node can be used in the Blueprint for this purpose.

Finally, for the 3D sounds to be heard accurately through the 3D Transceiver, Attenuation Distance, Input Crossfade and Output Interior Pan (and potential AISAC controls) must be set separately for each region. 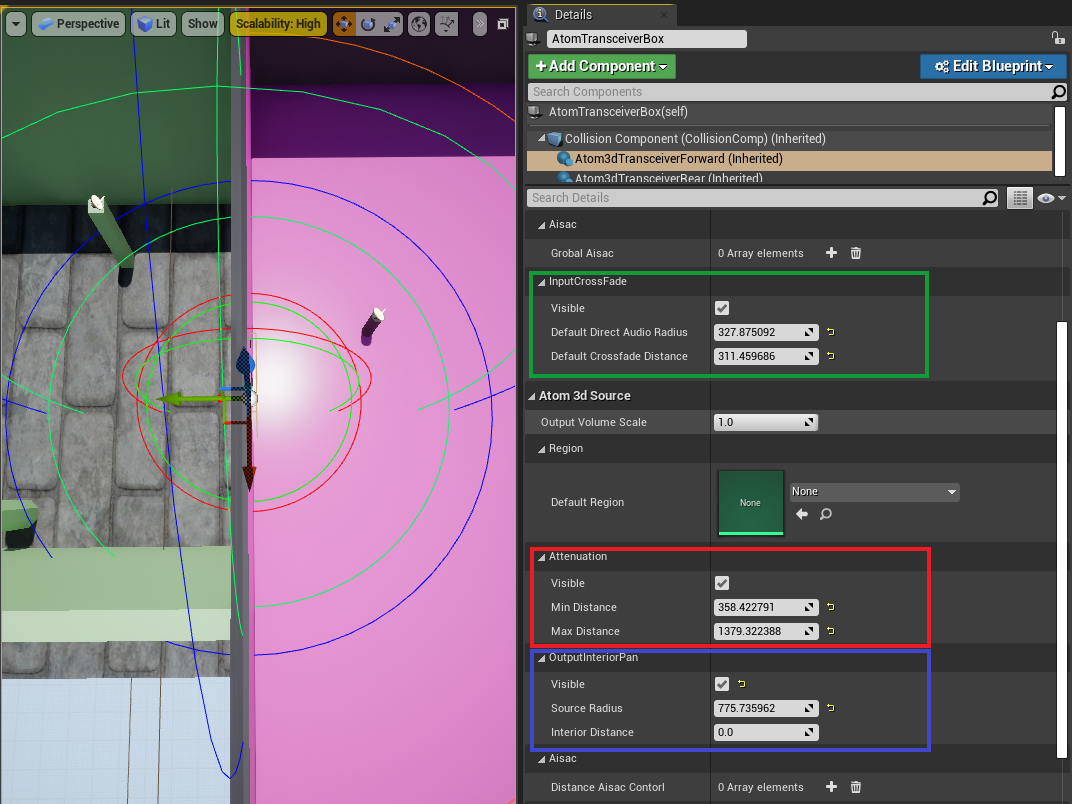 It is now possible to change the way sounds on the other side of the Transceiver are attenuated, depending on the materials used or the size of the room, thus improving the sense of immersion. 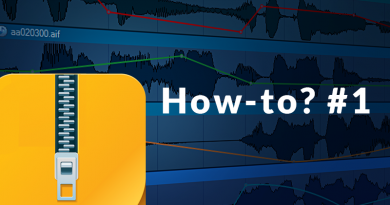 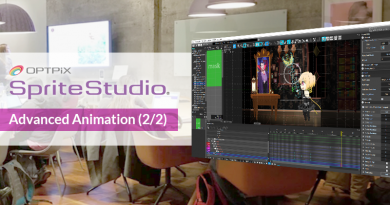 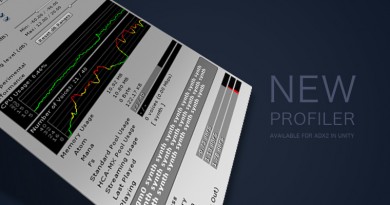